The Grenada Citizenship by Investment Committee reported this week that applications in Q3 numbered a whopping 462, almost three times the number from the previous quarter as well as year on year.

According to IMI Daily, should Grenada continue this uptake trend in Q4, the CBI revenue for 2022 would more than double the previous year’s earnings. 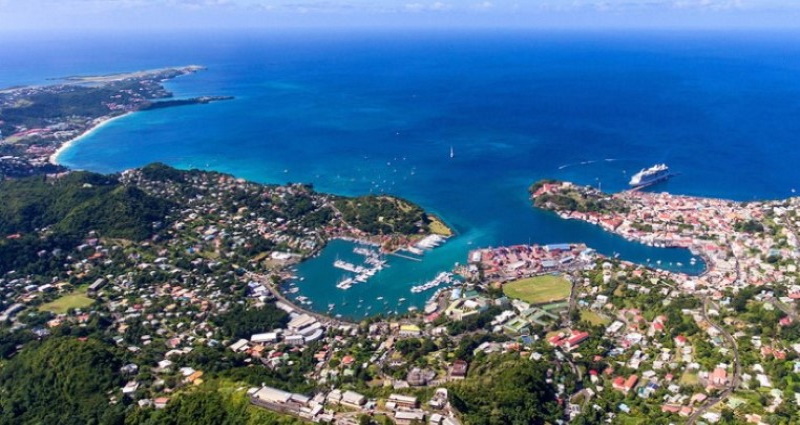 Grenada is one of the most transparent CBI programs and usually issues reports every quarter. However, it does not reveal the nationalities of the applicants.  However, it is believed that the sharp uptake can be attributed to Grenada’s policy to accept applications from Russians and Belarusians.

With the Caribbean region confronting increasing energy prices brought about by the rise in fossil fuel prices, and becoming more vulnerable to climate change, the World Bank (WB) is collaborating with the UK, Canada, and the Climate Investment Fund to explore the potential development of geothermal energy in Saint Lucia.

The launch of the Renewable Energy Sector Development Project (RESDP) took place on 3rd Nov in Soufriere, to support the country’s goal to reduce greenhouse gas emissions (GHG) by 7% by 2030.

Lilia Burunciuc, the WB’s Director for the region stated that “The impact of high fuel expenditure on Caribbean economies cannot be understated. In 2020, Saint Lucia’s fuel imports accounted for 4.4 percent of GDP and we cannot overlook the utility of channeling these funds to other critical sectors, for example, into education and health. Exploring geothermal potential in St Lucia gives the country the ability to build its energy independence, increase resilience and reduce the environmental impact of GHG emissions.”

The RESDP’s task is to provide assistance to de-risk exploratory drilling, thereby enabling private investment in geothermal energy that will lead to energy security and a lower impact on the environment.

The WB’s continued support for these initiatives in the Caribbean is closely areas closely aligned to the bank’s Climate Change Action Plan. 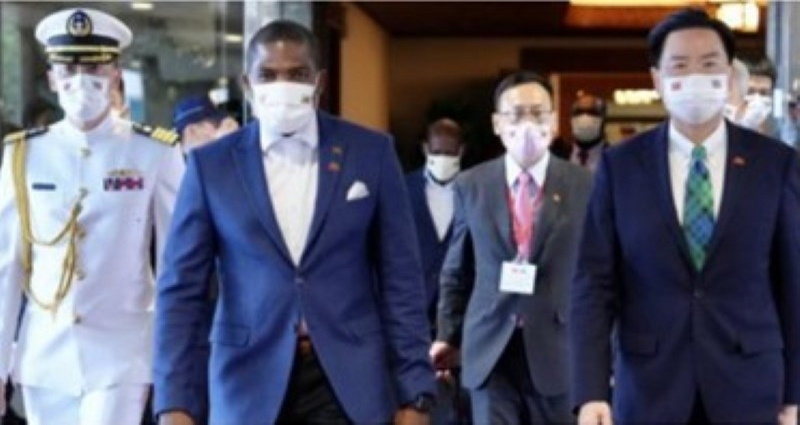 The two countries established relations in 1983, and have since worked closely in areas spanning climate resilience education, information and communications technology, sustainable development, tourism, and women’s empowerment. According to a MOFA statement, the ties between the two countries have grown steadily over the years and are expected to continue to flourish.

Tourism in the Caribbean has recovered faster than any other destination in the world and has actually sprung into growth mode, experts say.

Nicola Madden-Greig, the President of the Caribbean Hotel and Tourist Association (CHTA), reported on the progress of the region’s performance at a Jamaica Chamber of Commerce (JCC) meeting held in October. Her report was on Business and Consumer Confidence in the 3rd quarter.

Ms. Madden-Greig stated that the Caribbean as a whole recovered faster than any other destination in the world, up by 3 percent from 2019 numbers, and that 2019 had been a record year for tourism.

She stressed that international inbound traffic to the Caribbean increased by 3 percent, whilst the America’s were down 24 percent, The US down Caribbean 31, the Middle Easy down 19 percent and Asia Pacific down 72 percent, with overall international inbound traffic down by 39 percent. She also indicated that Q4 2022 is also looking good, with a projected increase of 15 percent for the period.

She noted that the region is expected to continue this pattern of growth and will outpace other regions.

The US market accounts for much of this growth, and there are still Canada, the UK and Latin America, which markets have not fully recovered.

The addition of new airlift options has supported international arrivals but regional travel is still lagging, she said. Efforts are being made to improve and drive regional airlift

Guyana grants approval for the auctioning of 14 oil blocks offshore

The Guyana government has given the green light for 14 offshore oil blocks to be auctioned. The Vice President Dr. Bharrat Jagdeo made the announcement on Thursday 3rd November in a media conference. 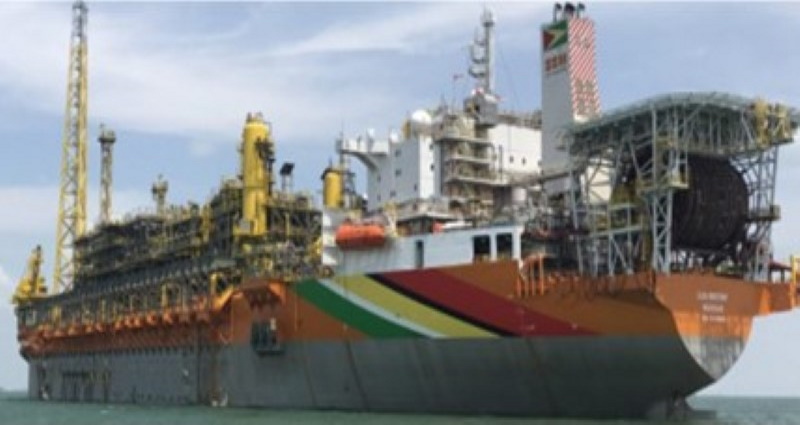 The VP noted that the process, which had been earlier set to begin in September, involved extensive preliminary work and that the firm IHS Markit would be contracted for the role of lead consultant.

The auction date is to be announced at a later time by the Ministry of Natural Resources. Dr. Jagdeo assured that the terms would be provided to prospective bidders well ahead of the formal launch of the auction. The VP stated that he 14 blocks range in size from 1,000 to 3,000 square kilometres each, with most being close to 2,000 square kilometres. Of the 14 blocks, 11 are situated in the shallow areas, with the remaining 3 being in the deep-sea.

Please Contact us if you have any questions or require further information relating to buying property in the Caribbean or your Citizenship and residency options.

If you would like further information on buying properties in the Caribbean or discuss you property requirements, please do not hesitate to contact us.