Buy a permanent home, retirement home or holiday home in Turks And Caicos

Property For Sale In Turks And Caicos

A luxurious holiday home in the sun is part of most people’s dream lifestyle and you may decide to keep yours to yourself.

People buy real estate in Turks And Caicos for various reasons, such as permanent living, retirement, a holiday home, buy-to-let investment or a combination of a holiday home and rental for a 2nd income.

Why Turks And Caicos?

Turks And Caicos are a British Overseas Territory consisting of two island groups, the Caicos Islands, the larger of the two, and Turks Islands.

These tropical islands are located in the Lucayan Archipelago of the Atlantic Ocean and northern West Indies.

The islands are low-lying with the highest elevation, located at Blue Hills, only being 50 metres.

The currency is the USD and English is the official language with Turks and Caicos Islands Creole also spoken.

As well as lifestyle properties, we will soon have developments and property for sale in Turks And Caicos that are eligible for the Citizenship by Investment program or as a property investment. If you would like to discuss your requirements, we can find you your dream property or development.

For more information on lifestyle property for sale in Turks And Caicos, please click on the enquiry form button and one of our specialist advisors will be in contact.

Current property for sale in Turks and Caicos 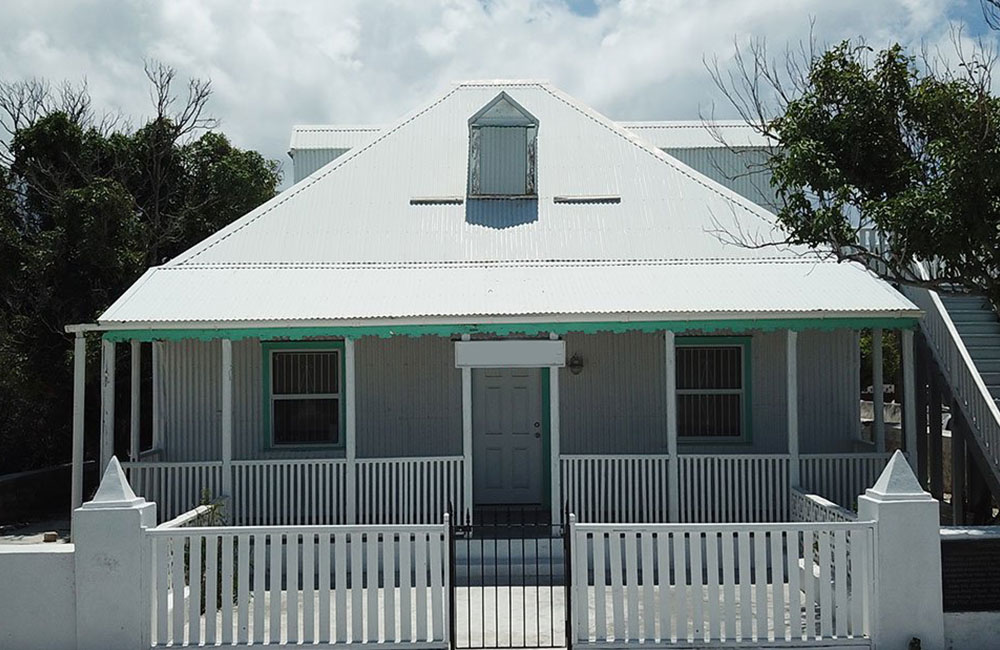 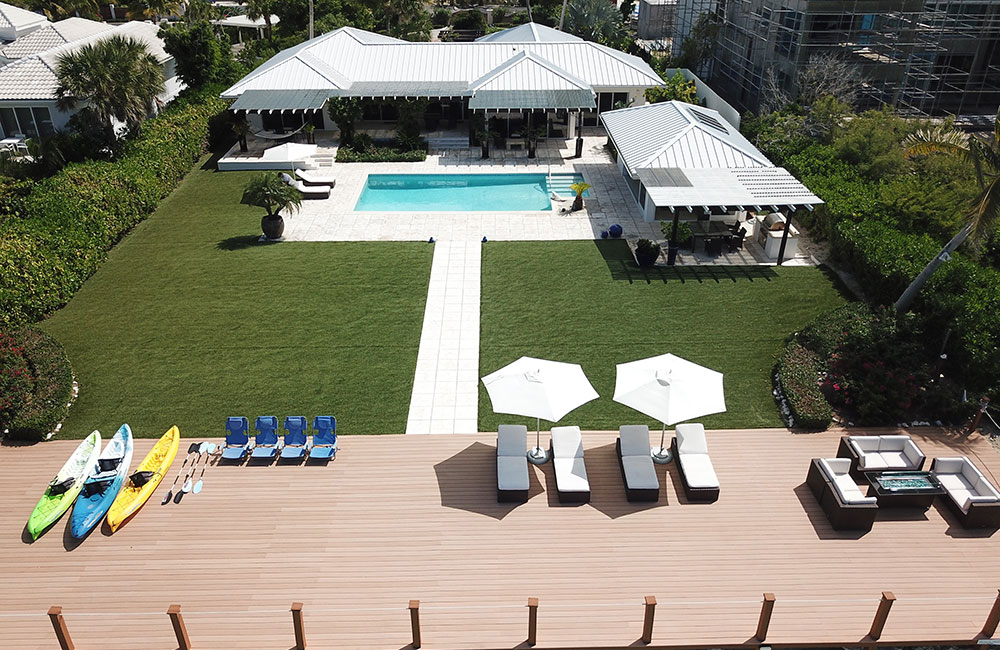