Permanent Portugal residency via their Residence by Investment program

The Portugal Golden Visa RBI program provides a fast track for non-European Union (EU) residents and investors to obtain a residency permit and citizenship rights in Portugal. Since its launch in 2012, the Portugal Golden Visa program has granted many investors with an expedited residency permit, allowing free travel access within a majority of European countries (Schengen area).

‍There are many advantages and benefits to obtaining a Portuguese Golden Visa. In addition to the ability to live and work in Portugal, qualifying applicants can travel freely though Portugal and all 26 European countries included in the Schengen area. Visa benefits are extended to family members with no additional investment required. There are extremely low minimum stay periods required for the renewal of a residency permit. Applicants can apply for permanent residency after only five years; then after one more year you can apply for citizenship without the need to live in Portugal. This will bestow on the holder all the rights of an EU national including free movement of peoples in all the EU member states, including the United Kingdom and Ireland.

Approved investments include acquisition of real estate of at least €500,000 or purchase of Urban Renewal property of at least €350,000. The process is straightforward.

Officially the Portuguese Republic, Portugal is located on the Iberian Peninsula in southwestern Europe, bordered to the west and south by the Atlantic Ocean and to the north and east by Spain.

Portugal is the oldest nation state on the Iberian Peninsula, having been settled since prehistoric times by pre-Celtic and Celtic peoples, and later the Suebi and Visigothic Germanic peoples. After the Muslim conquest of the Iberian Peninsula, most of its territory was part of Al-Andalus. The country of Portugal was founded in 868 during the early Christian Reconquista.

In the 15th century Portugal became a major global power after establishing the first global maritime empire, culminating with the discovery of Brazil (1500). Portugal monopolized the spice trade and its empire expanded with military campaigns in Asia. After the 1910 revolution deposed the monarchy, the democratic Portuguese First Republic was established,

Portugal is a member of the United Nations, the European Union, the Schengen Area and the Council of Europe, and was one of the founding members of NATO, the eurozone, the OECD.

Standard of living – Portugal benefits from a high quality of life, good healthcare, low crime rate, zero taxes on pensions and agreeable weather to capitalize on the ”Silver Economy” a term used for the spending power of 60+ olds which will reach USD 15 Trillion by 2020. According to Expat Insiders 2019 data, Portugal has ranked first place in “Quality of Life” category, and one of the best places to retire in world. Affordable living estimated at around USD 1500-1700 PER MONTH in small towns or around USD 2200 for larger cities, such as Lisbon.

Portugal Residence by Investment - What You Need To Know

Before you consider applying for permanent residency via the Portuguese Residence by Investment program, there are a few things to be aware of. Applicants must;

Family can be included

Visa free travel to 186 countries including the EU Schengen States

The Portuguese program requires a minimum investment of only €350,000

Spouse, dependent children under 18, adult children who are dependent, parents over 55 can be included

For more information on the Portugal Residence by Investment program, please click on the enquiry form button and complete the short enquiry form and one of our specialist advisors will be in contact.

We do not have any properties available at the moment. Please contact us for updates. 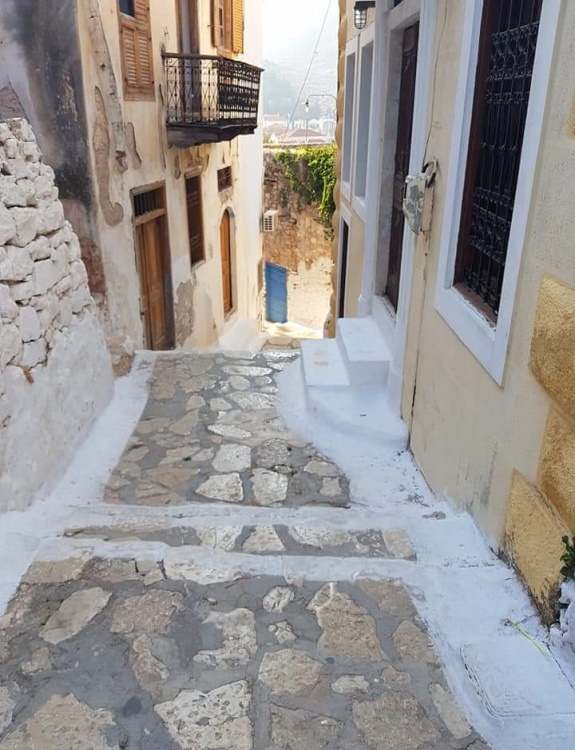 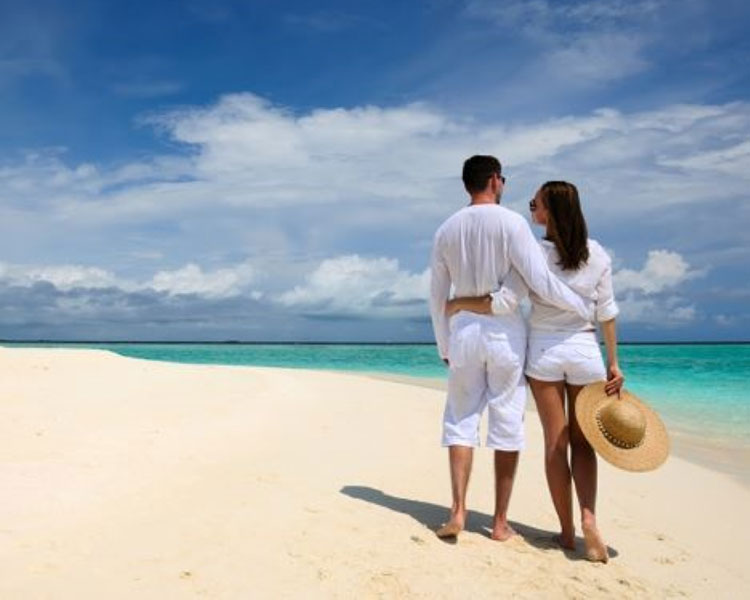