Buy a retirement home or holiday home in Antigua and Barbuda

A luxurious holiday home in the sun is part of most people’s dream lifestyle and you may decide to keep yours to yourself.

People buy real estate in Antigua and Barbuda for various reasons, such as permanent living, retirement, a holiday home, buy-to-let investment or a combination of a holiday home and rental for a 2nd income.

Why Antigua and Barbuda?

Antigua & Barbuda is an island sovereign state in the West Indies, a member of the Commonwealth and lies between the Caribbean Sea and the Atlantic Ocean.

It is made up of the two major islands and smaller islands which include York Islands, Guiana, Great Bird, Green, Long, Maiden and the island of Redonda, which is uninhabited.

The population of permanent residents is around 95,900 (2018). 97% of the residents reside on Antigua. The capital is St. John’s on Antigua. Codrington is the largest town on Barbuda.

Antigua & Barbuda is the hub of the Eastern Caribbean. With some 365 beaches of clean turquoise waters (one for every day of the year). The islands are an inviting paradise and tourism generates around 60% of the island’s income, with key target markets being the US, Canada, UK and Europe. Average temperatures range between 23°c and 30°c.

There are attractions aplenty, from St John’s pastel-washed waterfront restaurants to the yachtsman’s paradise and Georgian charm of Nelson’s Dockyard. Then, there’s the pleasure of golf at the Cedar Valley Club, a variety of casinos, scuba diving over coral reefs, deep-sea fishing and water sports, tennis, cycling, horse riding, rainforest hiking and much more.

Antigua is a world-famous yachting destination with many international events, such as Sailing Week and the Antigua Classic Yacht Regatta.

There are regularly scheduled flights to and from the USA, Canada, UK and Italy.

As well as lifestyle properties, we have properties and developments for sale in Antigua and Barbuda that are eligible for the Citizenship by Investment or as a property investment. If you would like to discuss your requirements, we can find you your dream property or development

Current properties we have available for sale in Antigua and Barbuda 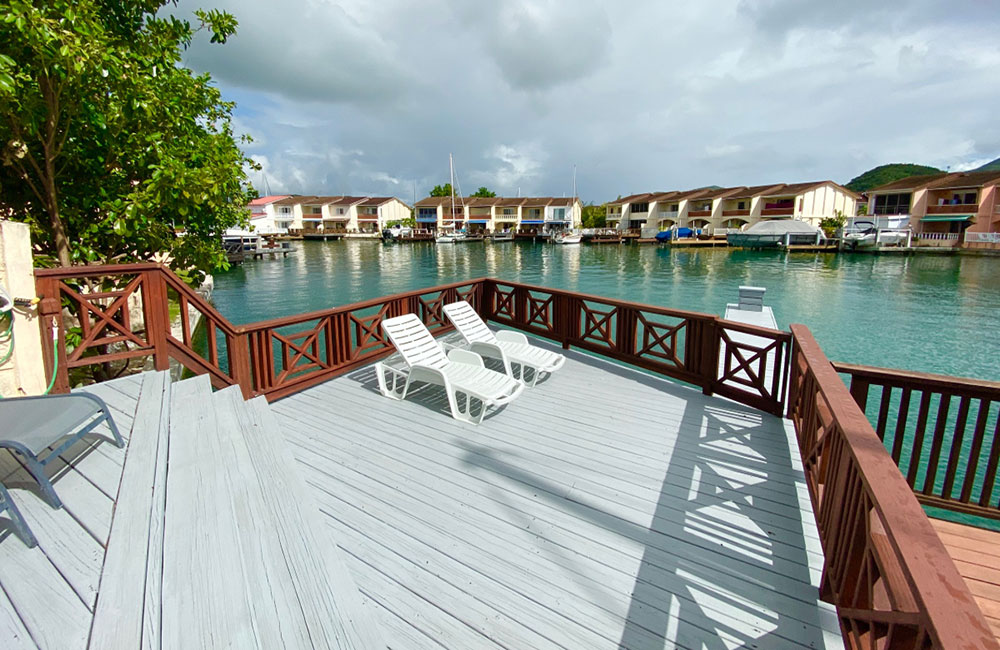 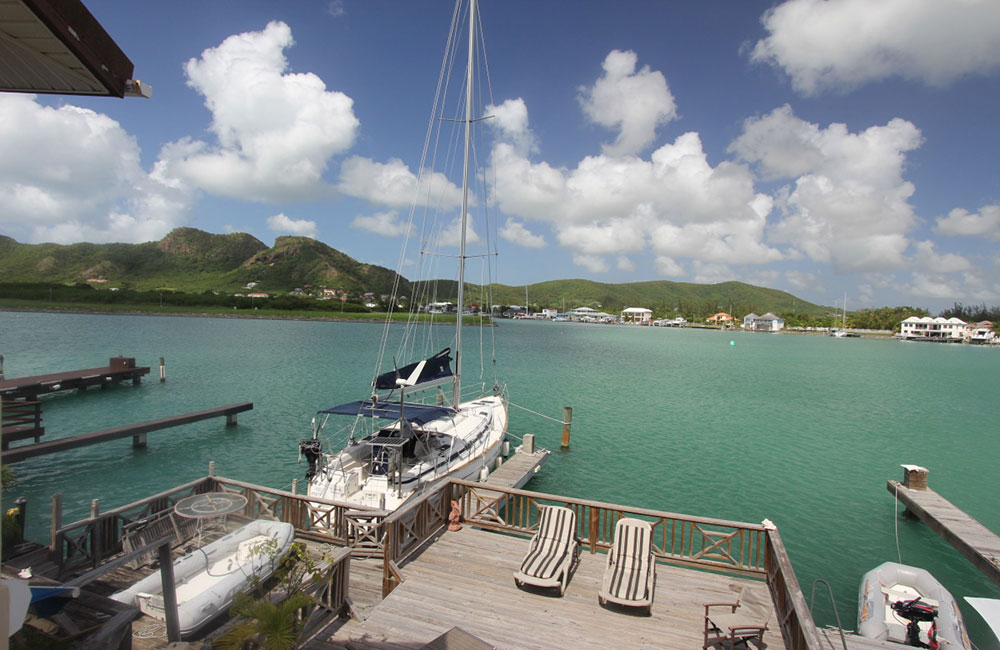 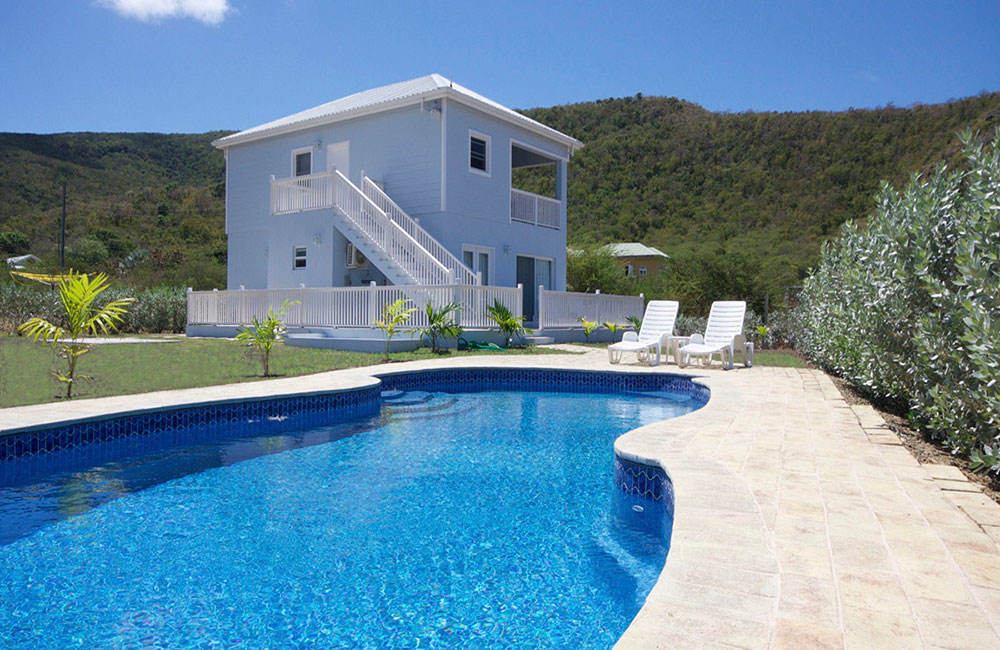 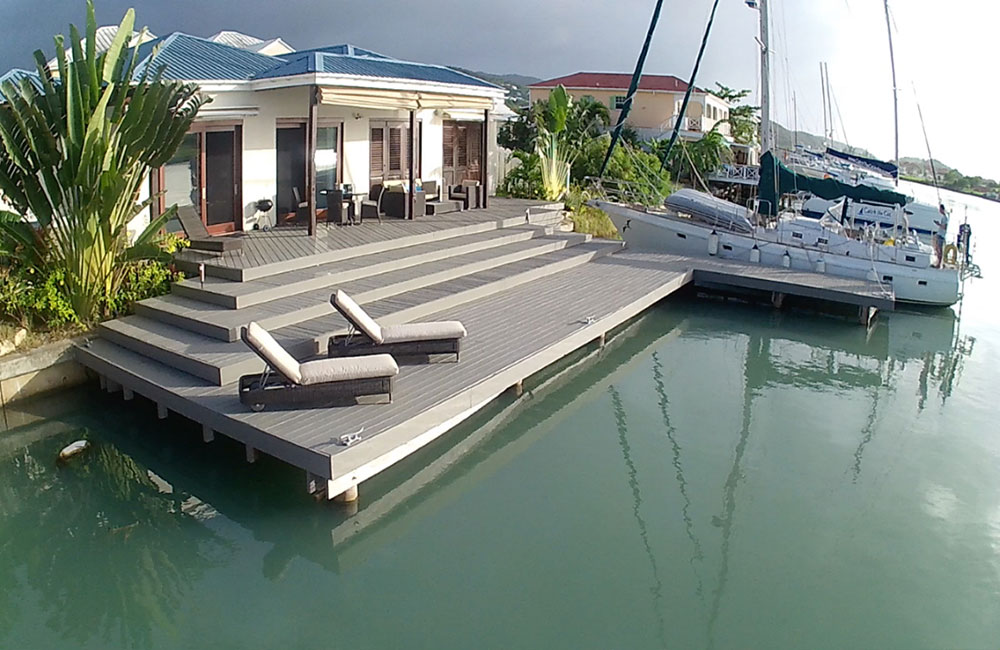 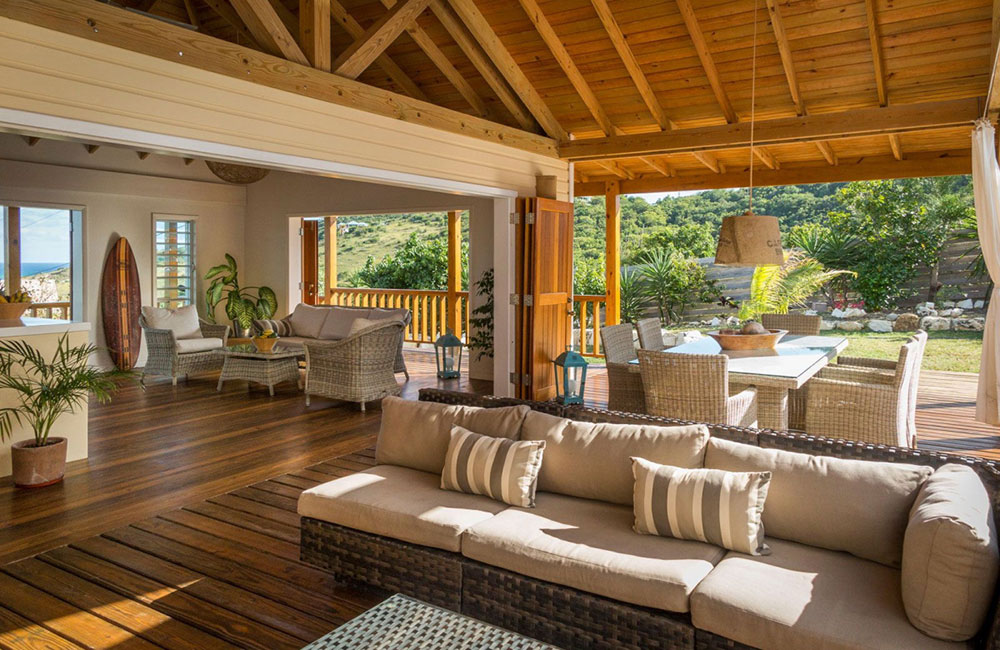 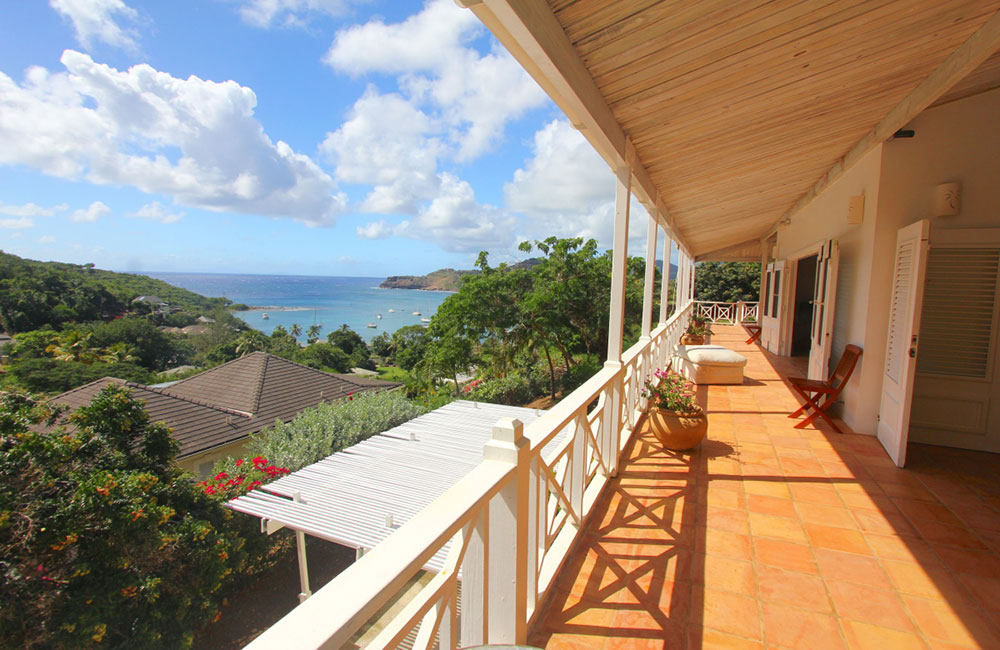 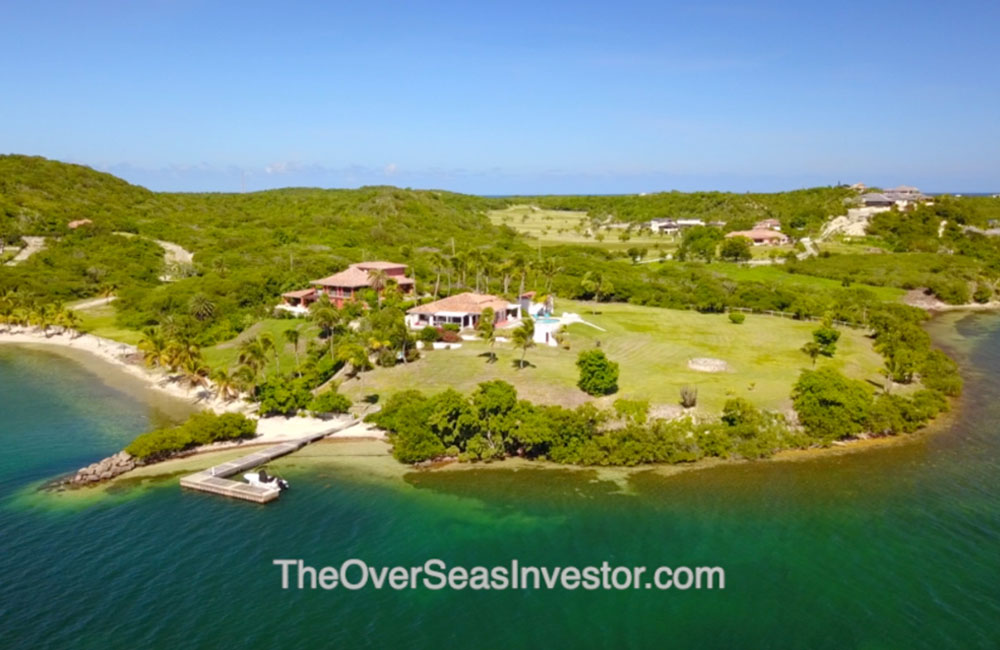 3-Bed Villa With Cottage In Antigua On 3½ Acre Land 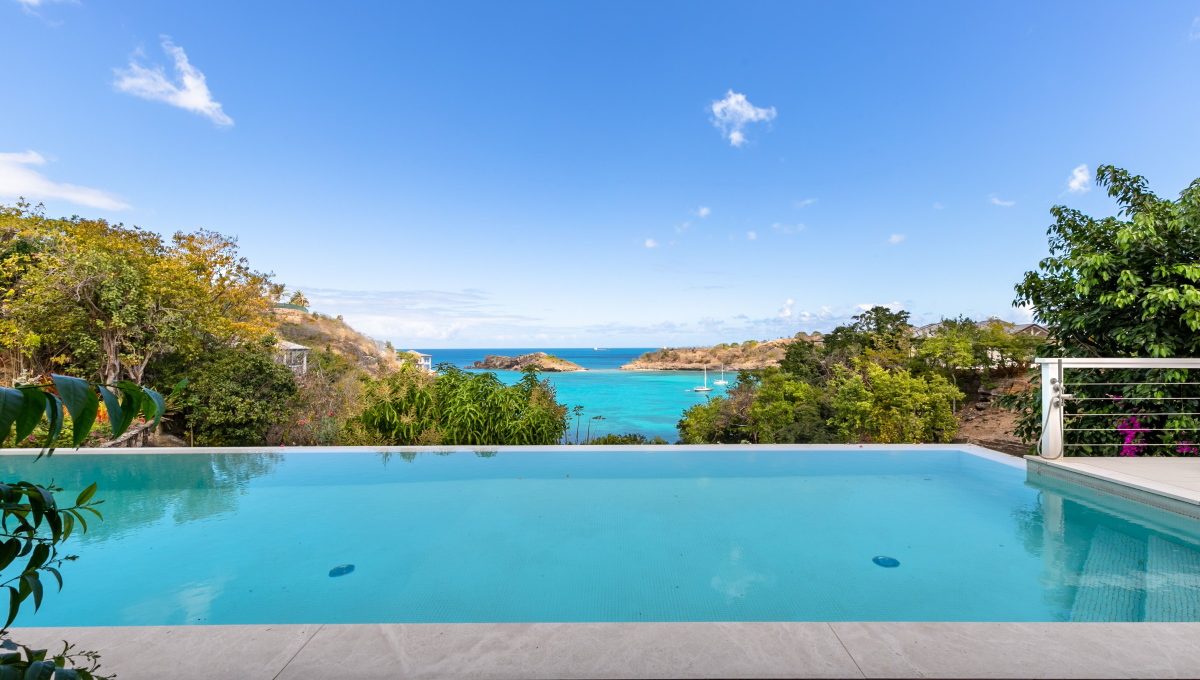