Acquire Dominica citizenship via their Citizenship by Investment program

The low investment level, fast processing time and economic security make this a popular choice for investors seeking a 2nd passport. Other benefits of the Dominica Citizenship by Investment program include visa-free travel to 139 countries including the EU, Hong Kong, Singapore, Russia and Brazil as well as tax benefits and low government fees for families.

In order to apply for the Dominica Citizenship by Investment program you have to either;

Please note that the investment level was expected to rise substantially by 75% in 2016, however this was put on hold until at least 2020.

Dominica, or the Commonwealth of Dominica as it is officially known, is nicknamed Nature Island and is located in the Lesser Antilles region of the Caribbean Sea. The country obtained independence from the UK in 1978. The capital city is Roseau and the population is 73,286 (Jan 2020). The official language is English and British common law is the nation’s legal system.

Dominica is economically secure, offers one of the highest standards of living in the Caribbean and has the lowest crime rate in the entire region. It has also been named as one of the world’s happiest places to live and Morne Trois Pitons National Park has been designated a UNESCO World Heritage Site.

Though there are 2 airports on the island, flying into Dominica from an international destination requires travelling via airport hubs in Puerto Rico or San Juan or nearby islands in the Caribbean such as Barbados, Martinique, Antigua, St. Maarten or Guadeloupe.

Dominica Citizenship by Investment - What You Need To Know

Before you consider applying for the Dominica Citizenship by Investment program, there are a few things to be aware of. Applicants must;

139 visa-free countries including the EU, Hong Kong, Sinapore and Russia

Previously, there were some country restrictions in place which have since been removed. Now any nationality can apply

The Dominica program requires a minimum donation of $100,000 or real estate investment of at least $200,000

The Overseas Investor has partnered with an Authorised Agent who is based in Dominica and specialised in the Dominica Citizenship by Investment program and have the necessary skills and experience needed to assist you every step of the way through the program.

They are required by the Commonwealth of Dominica to provide professional advice, assist you with the application process and help with the preparation and submission of your application for Citizenship by Investment.

For more information on the Dominica Citizenship by Investment program, please click on the enquiry form button and complete the short enquiry form and one of our specialist advisors will be in contact. 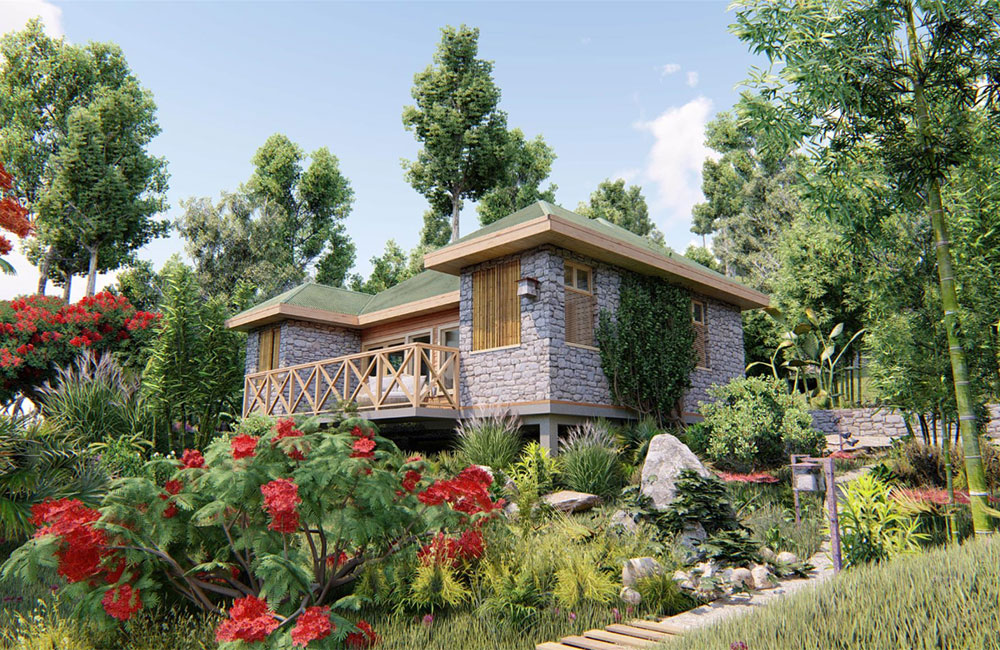 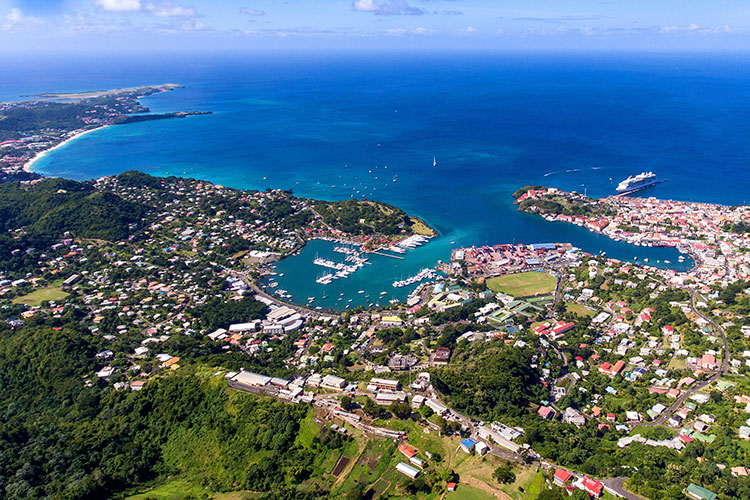 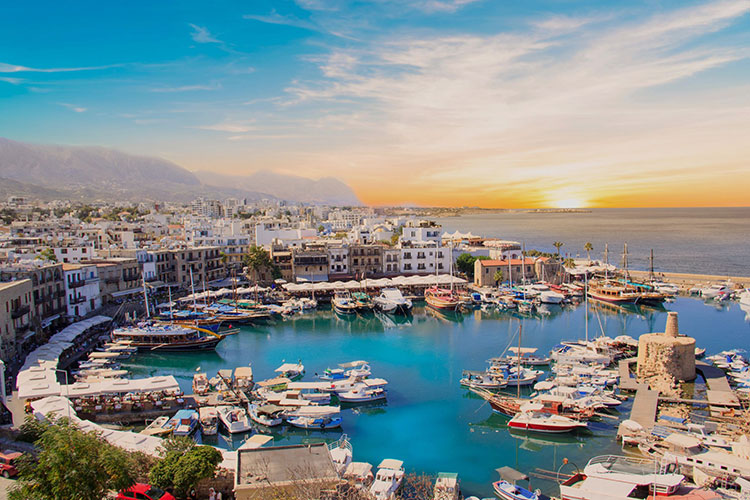 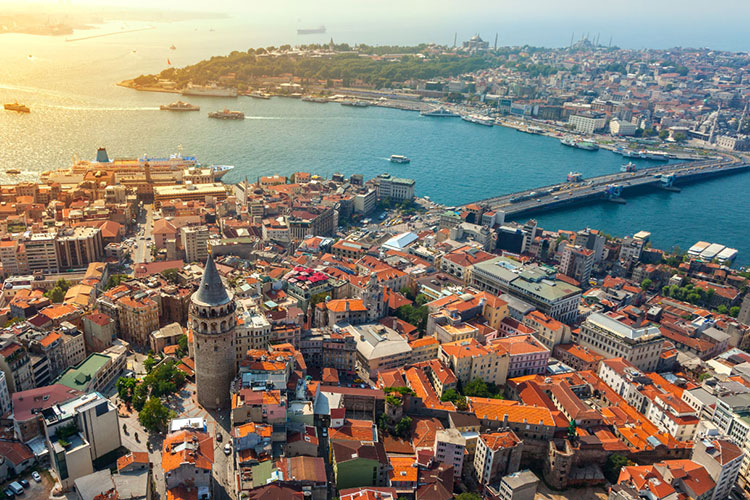 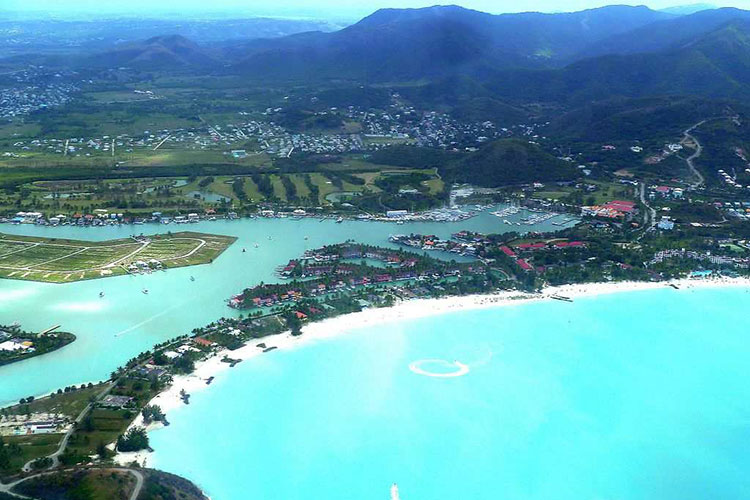 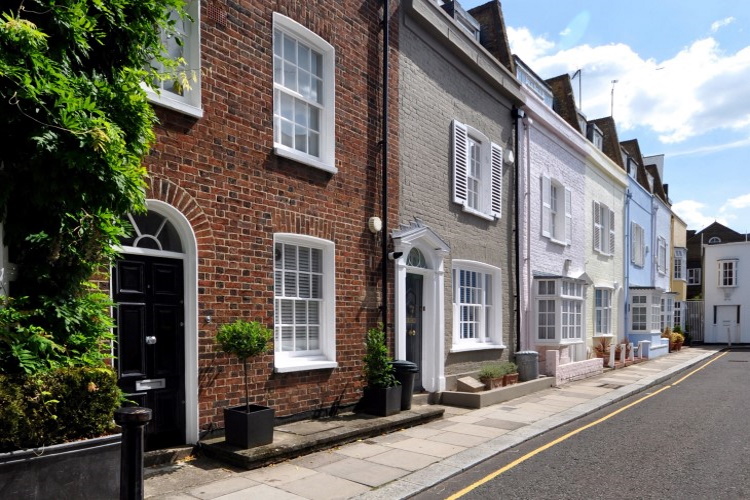 Grenada CBI Applications nearly triples in Q3 2022 The Grenada Citizenship by Investment Committee reported this week that applications in Q3 numbered a whopping 462, almost three times the number from the previous quarter as well as year on year. According to IMI Daily, should Grenada continue this uptake trend in Q4, the CBI revenue for 2022 would more than double the previous year’s …