Invest in property in Turkey

Purchasing property for investment in Turkey can be a lucrative way to make the most out of your savings with more people now seeking advice on how to start your property portfolio abroad.

The drop in value of the Turkish Lira in recent years has resulted in excellent opportunities for foreign investors, even in seaside locations, particularly for ex-pats in early retirement seeking the climate and relaxed lifestyle and great food. There is also a strong demand for residential apartments in areas with well-developed infrastructure, providing very decent rental returns.  Turkish design and build standards have seen a vast improvement in over the past 20 years.

The official name of Turkey is the Republic of Turkey and it occupies 2 continents, Asia and Europe with 8 neighbouring countries, Greece, Syria, Azerbaijan, Georgia, Armenia, Bulgaria, Iraq and Iran.

The population of Turkey is 80.81 million (2018) and its capital is Ankara. The largest city in Turkey is Istanbul which spans across the 2 continents.

Saint Nicholas, or Santa Claus as he is commonly known, was born in Patara.

You can fly to just about anywhere from Istanbul Airport, with scheduled non-stop flights to 117 countries covering 290 destinations as well as 45 locations within Turkey.

The Black sea coastline is over 730 miles long which is roughly the same distance as London to Venice.

The Grand Bazaar in Istanbul, which is one of the largest and oldest markets in the world has 64 streets with around 25,000 workers, 4,000 shops and roughly 400,000 visitors per day.

As well as property investment, we have properties and developments for sale in Turkey that are eligible for the Citizenship by Investment program. If you would like to discuss your requirements, we can find you your dream property or development.

Current investment opportunities we have available in Turkey 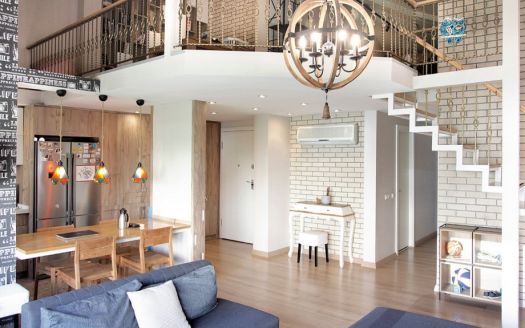 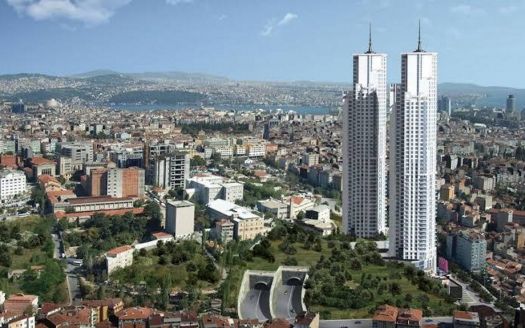 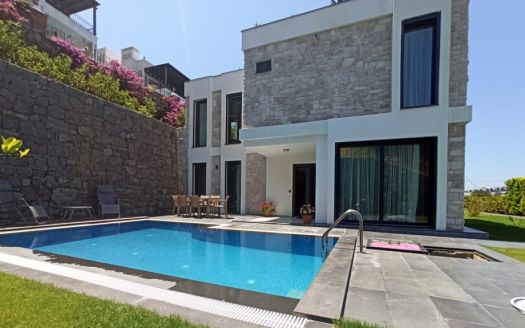 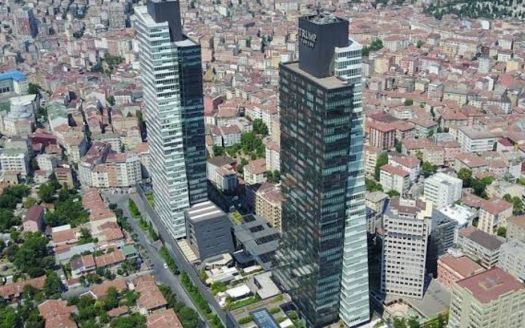 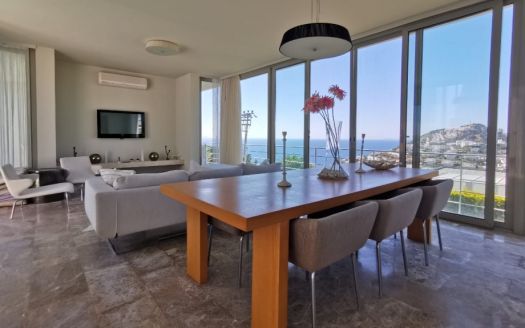