Before you begin searching private islands for sale, there are a number of things to consider when thinking about investing in private islands, such as, where you are going to invest, the size of the island you want to purchase, current facilities, development constraints and the tax implications of your investment.

Private islands can vary dramatically in price from a few hundred thousand pounds to hundreds of millions and you will find them all over the globe, not just in sunny climates such as the Caribbean.

There are innumerable private islands for sale around the world, from three-acre outcrops in the Aegean to remote eco-outposts in the Bahamas and luxury resorts in the Seychelles and finding the right one for you can be a minefield.

Though we do not have many listed at present, we have access to a large database of private islands for sale worldwide and can help you find the right one at the right price.

For example, in Italy, almost all islands are state-owned and not for sale. Those that are for sale often have strict regulations governing development, though that said, there are still people who want to buy islands they can’t build on. Private islands in much of the Caribbean are governed by British law, making transactions relatively straightforward.

You will not find any freehold private islands in Vanuatu, though leases can be extended without difficulty at any point for a fee.

It is not just the rich and famous who purchase private islands and in the last few years more and more private investors have been seeking private islands for sale, whether for themselves or as an investment.

You can join an exclusive club of private island owners, past and present, which consist of;

Johnny Depp – a 45-acre tropical island in the Caribbean

David Copperfield – 11 islands in the Bahamas

Leonardo DiCaprio – an island located off the coast of Belize

Nicholas Cage – an island in the Exuma archipelago

Julia Roberts – an island in the Bahamas

Tyler Perry – an island in the Bahamas

Lenny Kravitz – an island in the Eleutheta archipelago in the Bahamas

Tim McGraw and Faith Hill – an island in the Bahamas

Considerations When Buying A Private Island

There are a few key considerations to decide upon before investing in a private island, such as;

Private islands can be bought both as freehold or leasehold. Each model of island ownership depends on both the investor’s personal context and the island real estate market. The market for private islands moves slower than more traditional property types, but there is a constant turnover of private islands being bought and sold around the world.

Current private island investment opportunities we have available around the world. We have access to many other private islands that are not listed, so please contact us with your requirements. 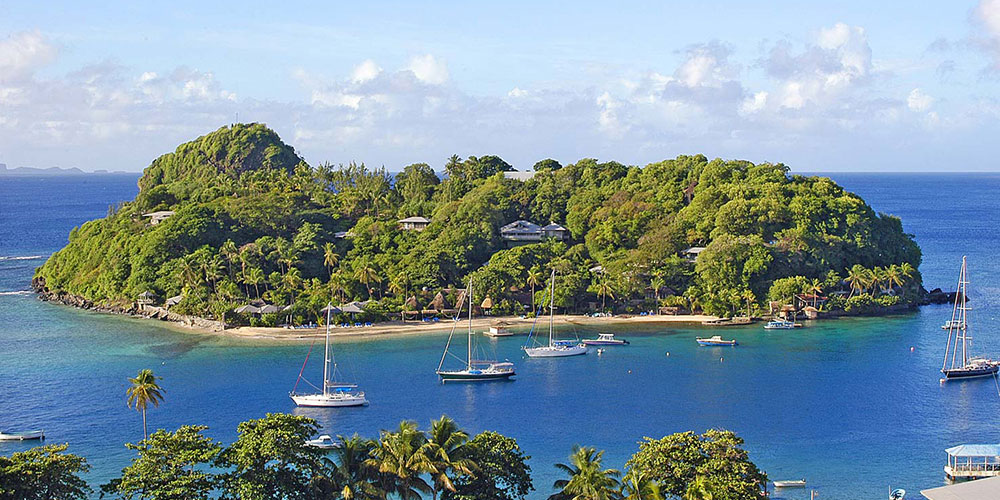